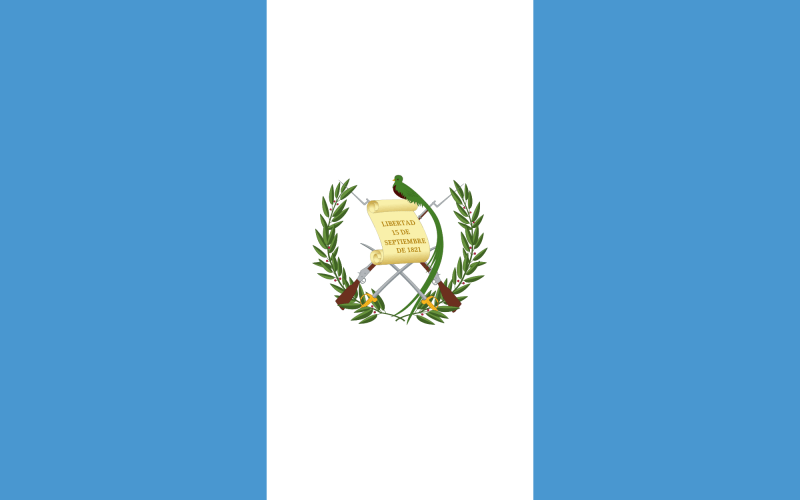 Concern has been raised by the compliance community regarding the recent decision by the Guatemalan President not to renew the UN International Commission Against Impunity in Guatemala´s mandate (CiCiG) and the subsequent prohibition for the current Commissioner to return to Guatemala (shortly after he left the Country). The decision unmasks a deep polarization that still prevails within the population, and this feud and intransigence attempt against an effort to target corruption as a means to nurture a stable economy and a stronger political system.

CiCiG has operated in Guatemala since 2007 and its mandate would expire in September 2019. Since 2015 the Commission increased its exposure and brought forward accusations against the then serving Vice-President and President, Congressmen, Ministers, Ex-Presidents, Presidential Candidates and Business People linked to corruption cases. Many see the current Presidential decision as an act of defiance and a desperate measure by the incumbent president, Mr. Jimmy Morales, to halt the ongoing investigation against him for illegal political financing and some members of his family for minor corruption and tax fraud.

The president has strongly denied this in a press conference. Just recently a request to remove his political immunity was made again by CiCiG and the Prosecutors Office for accusations of illegal campaign financing. Yet others have questioned the fact that cases have been directly brought against well-known members of the business community, while other opaque actors remain at large. The fact that some have remained detained for years awaiting trial and judgment, has been raised as a special concern that convictions come more through public shaming from CiCiG´s awaited press conferences and preventive detentions, than from fair trial judgments.

Even though it is the court system who is responsible for lengthy processes, judges are generally concerned about releasing people on bail mainly for the negative press that may follow, but the effect is that once an accusation is brought forward it will take substantial effort for someone to be finally separated from a case. The President´s appearance in front of dozens of members of the military leadership at the press conference while announcing the non-renewal of CiCiG, as well as presence of armored jeeps at CiCiG´s headquarters, has been reproached as ill-conceived by some, and a return to military rule in the 80’s by others. Some have publicly questioned CiCiGs apparent involvement in cases against members of the military for alleged crimes committed in the 80’s as exceeding its mandate coining the phrase of “selective justice” that permeated to the President himself.

What’s somewhat unexpected is that the President seems not to have acted alone on the decision. Before an order was issued prohibiting the return to Guatemala of the current Commissioner, some political figures and business people expressed acquiescence to the decision and welcomed a transition from the Commission to the internal prosecutor’s office. With time support for CiCiG in professional and business circles waned, as the Commission’s work intensified and moved from graft and blatant appropriation of public funds to facilitation payments and undeclared political campaign contribution cases, public opinion in conservative circles shifted from full support for CiCiG to weariness and skepticism and finally to outright opposition. The President has even tried to gain support by alluding to Christian values, claiming CiCiG´s has supported initiatives that clash with such values, another indicator of the division that prevails among urban dwellers.

Ironically, 24 the President has come out publicly defending that he will not stand for any type of polarization. Many questionable actors from Guatemala´s history have also applauded the Presidential decision which has not helped in perceiving it as wise and in the Country´s best interest, rather than in the interest of a few. As we have expressed in the past, much can be said about case selection and methods used by CICIG, but it is unquestionable that the level of prosecution and awareness raised in the last 24 months had not been seen in Guatemala in recent history. Despite the many cases that have been raised, the existing corruption networks that have been consolidating for the past 25 years are still posing a strong defence and will require continued attack in order for the anticorruption campaign to have a lasting effect.

So are CiCiG opposers all supporting a return to a state of rampant corruption? Hopefully not. Internationally, CiCiG gained support as a novelty experiment that could be replicated as an effective anticorruption system for grave cases. Locally, it secured support from most of the printed press, a few politically active business people , many activists, and a limited support of some members of the Constitutional Court that have been increasingly questioned for their involvement in matters beyond constitutional tutelage. But there has been a lack of support from a homogeneous grass-root movement that involves genuine interest to make a national change against a culture of corruption. To many, like the principles that inspire heroism, it’s a feud between resistance and aggression, with little space to stand in between. So the Anti-corruption movement has, in some ways, seemed to most as a valuable but foreign effort, involving some genuinely motivated actors, but also including others taking a more opportunistic and political approach, that has somewhat alienated part of the population and thwarted local support for CiCiG.

The upcoming presidential election campaign in 2019 and concerns that CiCiG would exert a powerful effect on its results, undoubtedly played a significant effect in supporting the President´s decision as did the economic downturn than has been blamed not only on a fall in prices of many of Guatemala´s key export products but on a generalized climate of political and business uncertainty. Regrettably the isolation from which CiCiG operates and its dogged determination in pursuing an ambitious agenda such as constitutional reform that ordinary Guatemalans where not prepared to support, triggered a fissure that Guatemalan’s will regret if not appropriately mended.

The justification used by the President that Guatemala is ready for a transition to local authorities, as the mandate contemplates, is definitely baseless and far away from current reality. A general question prevails whether any thought was given by the President or his advisors on how to finish what they started. He seems to be calling for the transitional appointment of another Commissioner until CiCiG´s mandate expires, which seems impractical and challenging. The current US administration, nevertheless, seems to be willing to tolerate or perhaps support President Morales in pursuing a change in Commissioner, which will probably set the tone for the next chapter.

Our hope lies in that enough support is exerted on the anti-corruption effort in general, so that a compromise may be reached in re-establishing a permanent, well-grounded professional system, perceived and respected as unbiased in combating corruption, independent from political pressure, and effective in redirecting the country to the right track. Efforts to bring to life the original CiCiG agreement lasted many months and implied abundant political pressure, so perhaps the following chapters should realistically focus more on building a next generation CiCiG.

Jose E. Quiñones is a Founding Partner and currently a Managing Partner at QIL+4 Abogados. He has participated in ISO committees on Anti-bribery, Sustainable Procurement, Compliance and Governance and leads a No-profit Organization´s anticorruption section. He has a JD from Universidad Landívar and an MBA from the Simon School of Business. 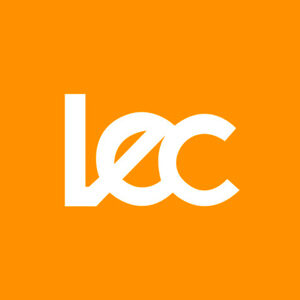